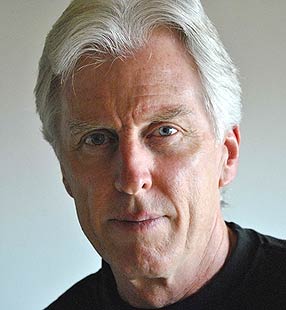 Patrick Mullins has worked in the film/video business for over 30 years, as an independent video producer, director, editor, and videographer, and as a music editor for motion pictures and television.

Cherry Lane Productions serves the New York metropolitan area and beyond, including Bergen County, NJ, Orange County, NY, Rockland County, NY, and Westchester County, NY. We welcome inquiries from potential clients who have a story to tell and a desire to see that story realized as a finely-crafted video.

Sponsored Video—Director/Editor:
What Is A Classical Song? (2007). An educational video for the Marilyn Horne Foundation, New York City, with performance and lecture on the art of classical song.